SEE YOU IN MEMPHIS THIS OCTOBER

Join us at the two-day Blockchain in Supply Chain Conference in Memphis, this October 30-31.
For more information, click here.

Blockchain technology is rapidly being integrated into many industries across multiple functions, in some cases revolutionizing processes and transactions.

The technology behind bitcoin, blockchain is a distributed, digital ledger which records transactions in a series of blocks. It exists in multiple copies spread over multiple computers (nodes) - secure because each new block of transactions is linked back to previous blocks - making tampering practically impossible.

The supply chain is one function that holds tremendous interest for the technology – in areas such as supplier payments, product traceability and contract bids and execution.

Today’s supply chains are inherently complex- many lacking transparency due to lack of interoperability and inconsistent or unavailable data – areas where blockchain can counter these inefficiencies and add new value.

Like any new technology – the knowledge gap is the main impediment between the possible and the potential.

we are pleased to launch Blockchain in Supply Chain – the only conference to focus on the application of blockchain technology to the supply chain. 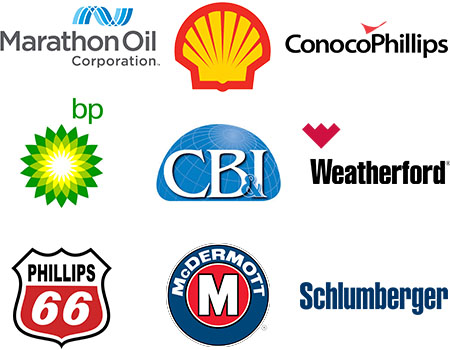